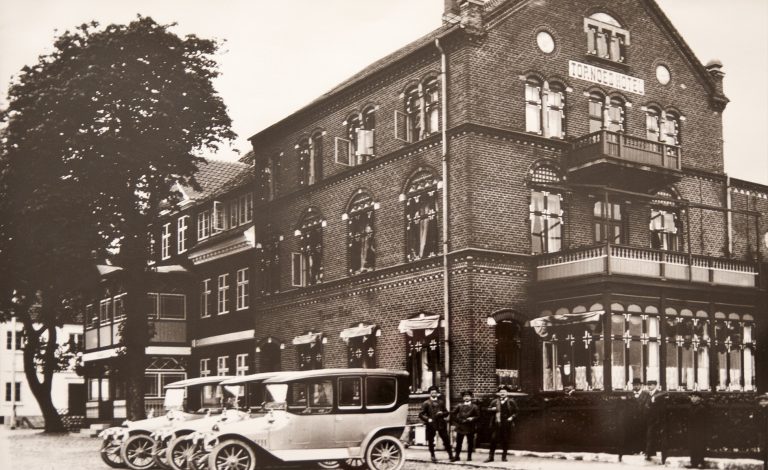 Tornøes Hotel and its history

Tornøes Hotel’s history is longer than most. It has stood at the same beautiful spot by Kerteminde’s old Renaissance harbour for more than 150 years without ever once changing its name. “The face of the town” is what painter Johannes Larsen called the old harbour square where the hotel’s characteristic main building stands.

1865: The story began in 1865 with the founding of Tornøes Hotel. This was when the beautiful main building that had been built on the harbour in about 1800 was fitted out as a hotel. Before becoming a hotel, the building had been home to a brewery and pub. A few decades later, it became fashionable for the wealthier classes to go on luxury beach holidays at idyllic Danish coastal towns – and Kerteminde was one such destination. In those days, a whole month of board and lodging cost 100 Danish crowns, which in 1880 was equivalent to a craftsman’s salary for a month.

Let us return, however, to the beginnings of Tornøes Hotel, which was named after its founder, Wentzel Tornøe. Wentzel Tornøe wasn’t just anybody. As well as hotelier, just some of his other titles were: town councilor, royally approved weights and measures official, shipbroker, and member of the chamber council. Wentzel Tornøe stayed in charge for 38 years.

1884: As early as 1884, Tornøes Hotel was hosting revue shows, plays, and concerts in the new hall which could seat audiences of up to 150 people.

1900: Our story continues and in 1900 the railway came to Kerteminde. With the railway line came new opportunities – especially in terms of tourism. Tornøes Hotel expanded to accommodate the expected tourist boom. New hotels sprang up in town for the same reason, but only Tornøes Hotel was able to survive the crises and bankruptcies that would follow. One of the reasons for its survival was probably the fact that the hotel, in addition to having a fabulous location, had also earned an established place as the town’s venue for culture.

2015: With a long history behind it, Tornøes Hotel was able to celebrate its 150th anniversary in 2015. This was a memorable day for the hotel, which had operated without interruption as a hotel for 150 years. Today, the hotel continues to operate as ever. And just as the harbour has undergone major renovation projects, Tornøes Hotel has also been renovated, while respecting its many years of history. 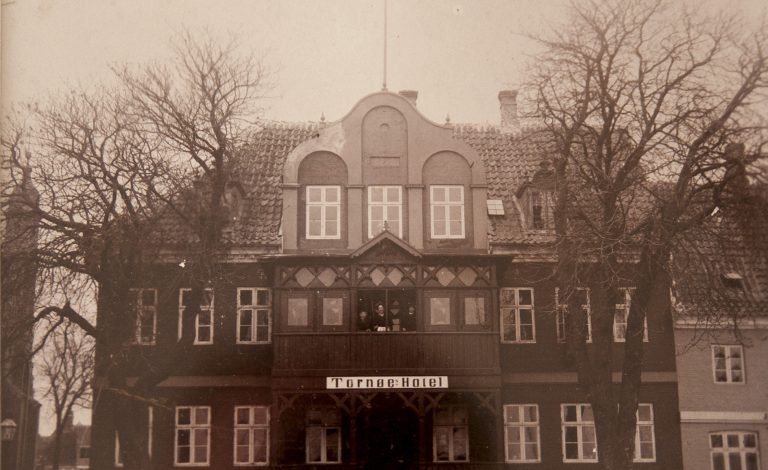 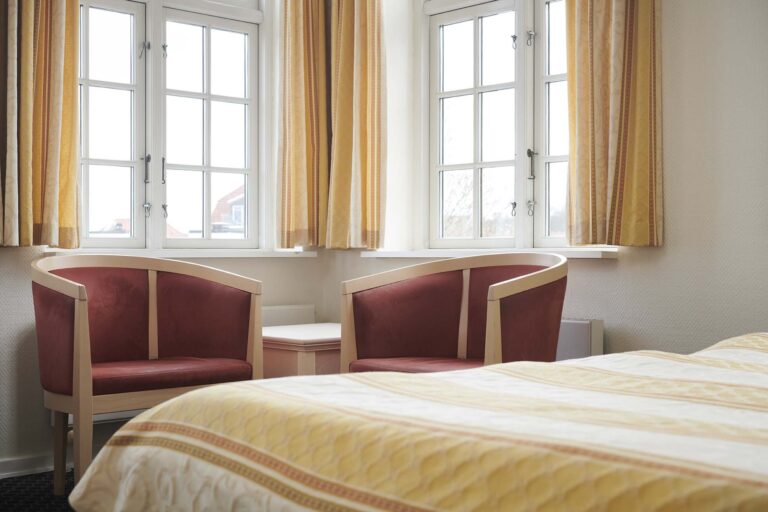 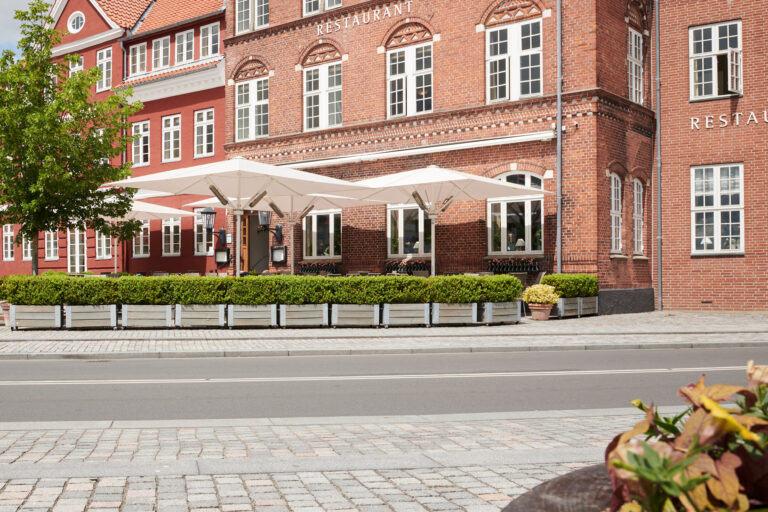